As a child, did you have an imaginary friend? I never did. I wanted one. When I was small I tried to conjure one; a sandy hare with golden eyes, and a plum-coloured velvet waistcoat. I could visualise them so clearly it was almost as if they were sitting in front of me.

But I was frustrated that they didn't have their own life. They only said words that I put into their mouth, and I moved them with my thoughts like a marionette. I wanted a real friend, not just another version of myself.

Later on, I had many, MANY imaginary friends. My fictional family included luminaries such as Arthur Dent, Tank Girl, Granny Weatherwax, Mr Spock, Buffy Summers, Batman, and Alanna of Trebond. Together they got me through some of the darkest times in my life.

I spent hours - weeks and months in total, surely - imagining them. Daydreaming about them. In my view, those daydreams served an essential function. At points those characters were more real to me, and felt closer to me, than any real life people who were around at the time.

Sometimes we were exploring the universe, or chasing villains, or otherwise having adventures (including some, ah, romantic adventures with Spock). For the most part, despite the fantastic settings, I imagined them simply being my friends. Giving me advice. Cheering me on. Listening to me. Encouraging me. Protecting me. Fighting by my side.

Of course, it was all still me. Me, as a scared 12-year old, searching for the part of myself that could be as clever as Batman, or as steely as Granny Weatherwax, or as defiant as Tank Girl. Telling myself a story about how to survive. But because they all had their origins outside my head it lent them a sense of agency. I didn't have to decide what they would do or say, I simply knew.

I didn't know anything about my poor hare. I don't think they ever felt real enough for me to give them a name. What was the hare afraid of? What did the hare love? Why did the hare choose that particular waistcoat? We'll never know.

When I started writing and tasked myself with creating another set of imaginary people I wasn't sure how it would go.

My WIP, a historical fantasy novel, started out as a daydream. A meeting between two characters, with no story attached. This single moment kept playing out in my mind over and over again until I thought perhaps I ought to write it down. The story as it stands now (around 60k words in) doesn't include that scene, but the characters have stuck.

I've rounded them out a lot, using character development exercises, but also simply writing them in scenes together and seeing what feels right and what doesn't about the different ways they act and react. What I'm searching out is coherence, I think - does this line of dialogue, or this thought, or this action fit with the rest of the character? Do they feel all of a piece?

Many writers describing their process talk about how they are simply "channelling" their characters, who take on a life of their own. Given the intensity of my daydreams and my long, intricate relationships with a host of existing fictional characters, hearing this made me rather nervous.

When I first started working on the draft, my characters were extremely insistent. They'd pop into my head and start having loud arguments or heartfelt conversations. I caught myself once turning up the radio to drown them out, as if they were noisy neighbours.

But after the first rush of imagining it settled down. Now when I open my notebook I feel like I'm a director walking onto a film set with my megaphone after a break, and they're standing around chatting or smoking or checking the script, or having their make up redone.

I'm still having a conversation with myself. But unlike my poor nameless hare, or Buffy, or Arthur Dent, what I need from the cast of my WIP isn't friendship. At their most alive they're my colleagues, at their least they're my instruments.

My fondness for them is real though. I think it would be hard not to care at all for someone that you know inside and out; all their joys, all their pains, their dreams, their fears, what they were like as a child, their whole story.

I suppose it's empathy again, isn't it? What an extraordinary activity we're engaged in as writers, generating complete strangers out of our minds, and then trying to empathise with them.

Patricia Highsmith writes about her relationship with her character Tom Ripley in her very entertaining book Plotting and Writing Suspense Fiction, including this sweet, slightly spectral anecdote which I'll sign off with:

The Mystery Writers of America award hangs in my bathroom, where I hang awards, as they look less pompous there... The framed and glassed-in document became slightly mildewed, and when I removed the glass to clean and dry it, I lettered "Mr Ripley and" before my own name, since I think Ripley himself should have received the award. No book was easier for me to write, and I often had the feeling Ripley was writing it and I was merely typing. 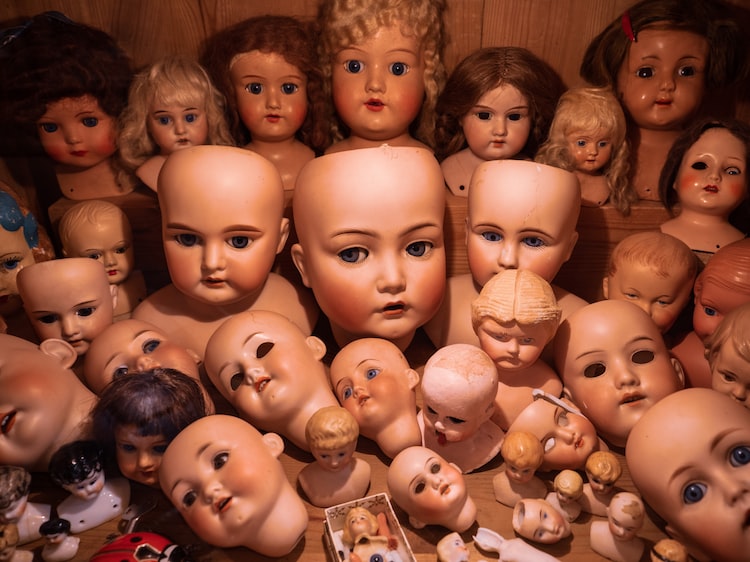 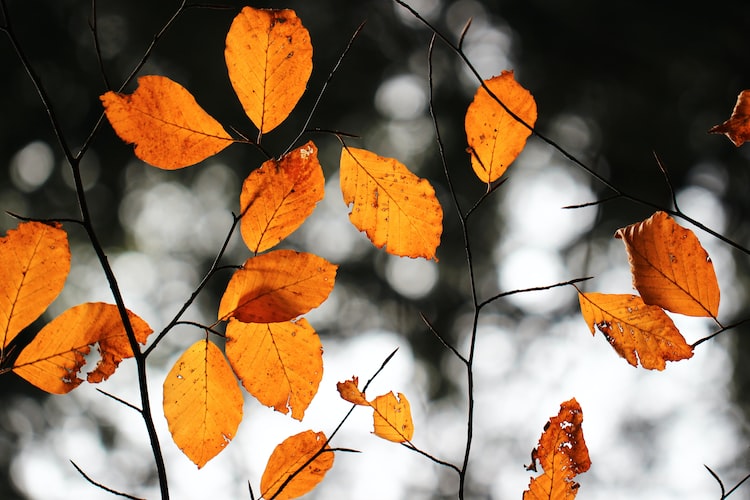 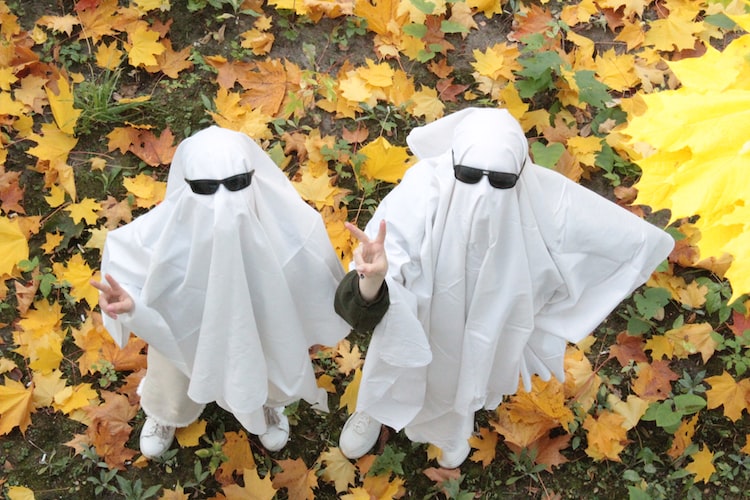 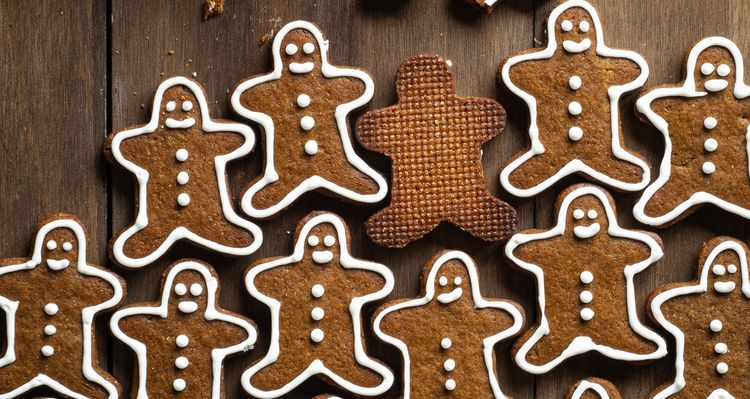 Tropes are part of the SFFH writer's toolkit, but if they're not used thoughtfully they can lead to boring stories
Jun 30, 2022
3 min read
Mar
19 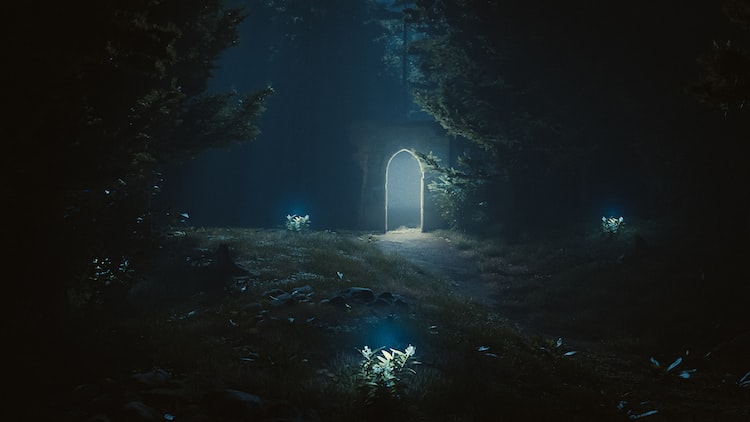 Entering the "strange and bizarre" world of the other